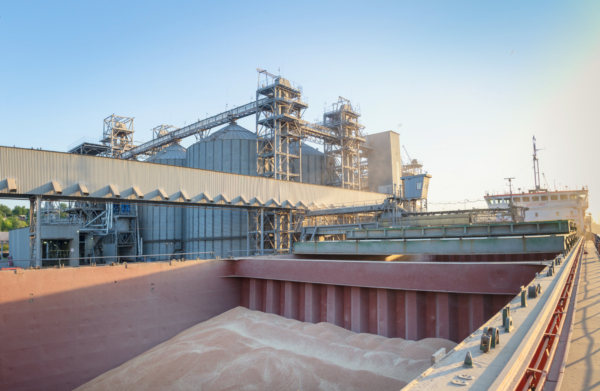 Noting the importance of the Japanese market to U.S. agricultural goods, the U.S. Grains Council on Wednesday applauded approval of a new trade agreement that will take effect next year.

"The U.S. Grains Council is pleased to hear the United States and Japan have made their trade agreement official, after the Japanese Diet ratified it earlier in the day and it is expected to go into effect on January 1, 2020.

"The agreement solidifies trade with our second largest corn market, immediately reduces U.S. corn and sorghum imports for all purposes to a zero-tariff level, reduces the U.S. barley mark up and includes a staged tariff reduction for U.S. ethanol and U.S. corn, barley and sorghum flour. In addition, U.S. feed and food corn, corn gluten feed, and DDGS will continue to receive duty-free market access.

"Japan purchased more than $2 billion of U.S. corn in the most recent marketing year, is an important market for food and feed barley as well as sorghum and promises to be an important future market for U.S. ethanol.

"In negotiating and approving this agreement, our countries have built on a long-standing relationship of mutual trust and embodied that sentiment for the foreseeable future. We look forward to continued work with our Japanese partners on a more comprehensive trade package that will address important non-tariff barriers and what we hope is continued improvement in the ethanol sector."

The U.S. Grains Council develops export markets for U.S. barley, corn, sorghum and related products including distiller's dried grains with solubles (DDGS) and ethanol. With full-time presence in 13 key markets and representatives in an additional 15 locations, the Council operates programs in more than 50 countries and the European Union. The Council believes exports are vital to global economic development and to U.S. agriculture's profitability.