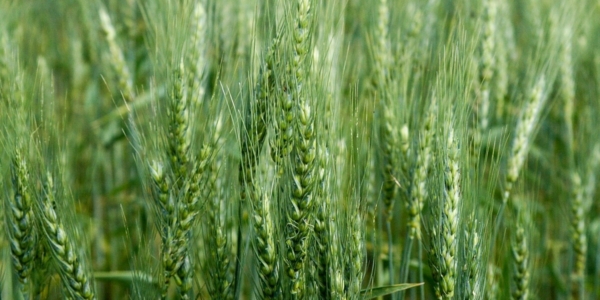 Dubai, SA - Companies that buy Saudi Arabia's flour mills will be able to import wheat directly from global markets in a further liberalization of the country's grains sector, according to a July 20 report by Reuters.

SAGO, Saudi Arabia's state grain buyer and one of the world’s largest grain buyers, has until now controlled all the country’s wheat purchases. But after the privatization of the flour mills they will be able to buy wheat from global markets as well as from SAGO, it said.

Saudi Arabia is selling its entire flour milling business, a long-awaited privatization that marks one of the first sales of the country’s state-owned assets, part of broader plans to overhaul the economy.

The privatization had attracted initial interest from some of the world’s largest agribusiness companies, including Archer Daniels Midland Co and Bunge Ltd, and was seen as a litmus test for other large state asset sales to follow.

The first part of Saudi Arabia’s milling sector privatization was completed earlier this month with the sale of two milling firms to Saudi and Gulf investors, while the sale of the two remaining milling companies is underway.