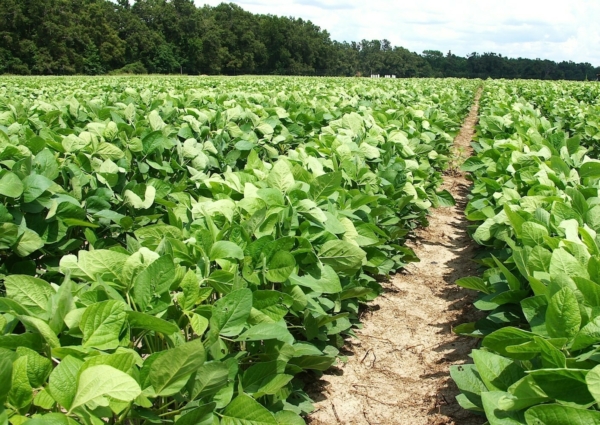 Private exporters reported to the USDA on July 21 that, for the second consecutive day, China had completed a sale for U.S.-grown soybeans, most of which will be delivered during the marketing year that begins Sept. 1.

"Phase One" of the U.S.-China trade deal calls for the latter to buy $36.6 billion of American agricultural, food, and seafood goods this year.

U.S. Trade Representative Robert Lighthizer predicted in June that China will satisfy the agreement by making big buys in the last months of the year.