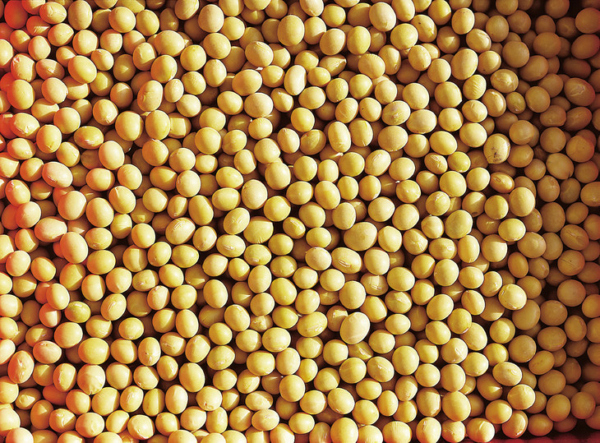 BEIJING — Traders and analysts believe China may fully use its annual quotas for corn and wheat imports for the first time ever, according to a Reuters report.

Beijing has accelerated purchases of grains from abroad during the first six months of 2020, according to customs data released July 23, importing 3.66 million tonnes of corn from January to June, 51% of its annual quota of 7.2 million tonnes for the grain.

In 2019, China used only 67% of its annual quota for corn and one-third of its yearly wheat quota.

“The market is expecting China to import close to 10 million tonnes of corn this calendar year,” said the source, who declined to be named because of the sensitivity of the matter. “Mainly to fulfill the Phase One trade deal with U.S.”

To view the complete report by Reuters, click here.