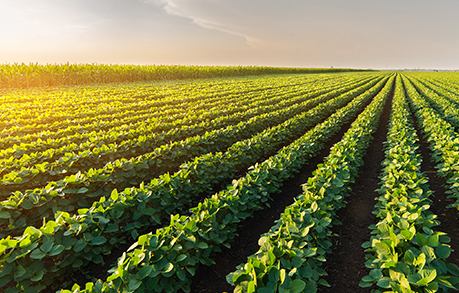 Sao Paulo, BRAZIL — A large construction site stands out in the landscape of Carlinda, in northern Mato Grosso.

A warehouse with a capacity for 65,000 tons of soybeans will operate at the site. It is one of many projects that Chinese company Cofco International has in the region, the largest Brazilian producer of grains, according to a report by Folha de S.Paulo.

Since arriving in Brazil in 2014, Cofco has become one of the leading companies among the many companies in the Asian country that have established themselves in the agribusiness sector in the state in recent years, maintaining a pace of strong expansion.

China is the largest consumer market for Brazilian soybeans, having purchased 60 million tonnes in 2019, about three-quarters of the total exported.