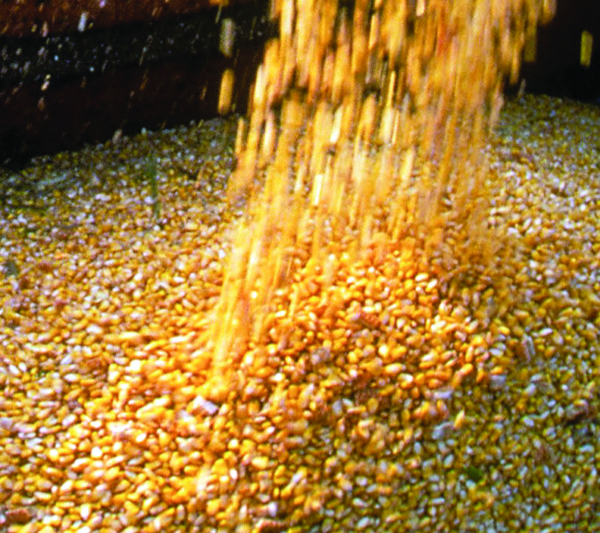 China made its second biggest ever single buy of U.S. corn, the U.S. Department of Agriculture reported July 10—1.365 million tons, the biggest single-day sale since 1994, according to a Waterways Journal report.

Despite recent tensions over a variety of issues with the U.S., China insists it is fulfilling its obligations under Phase 1 of the U.S. China trade deal.

As part of that deal, China promised to increase its buys of U.S. agricultural commodities to $36.5 billion, up 50 percent from $24 billion in 2017.

To read the full article,click here.

China Must Put Pedal to the Metal to Reach U.S. Farm Import Target