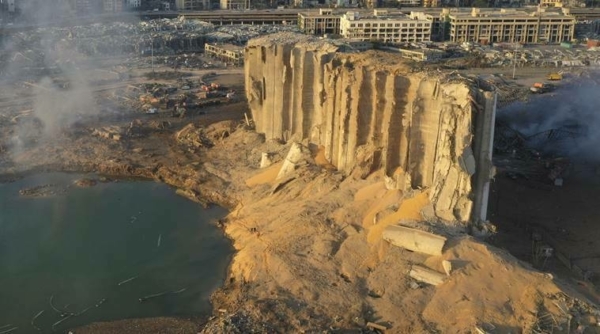 Beirut, LEBANON — Lebanese Economy Minister Raoul Nehme said the nation has less than a month's reserves of grain remaining following a massive blast destroyed the main grain silo at the Beirut port, according to a report from Reuters.

Nehme reported that Lebanon needed at least three months of reserves to ensure food security and that other storage areas were being investigated.

He said grain reserves in Lebanon’s remaining silos stood at “a bit less than a month” but said the destroyed silos had only held 15,000 tonnes of the grain at the time, much less than capacity which one official put at 120,000 tonnes.