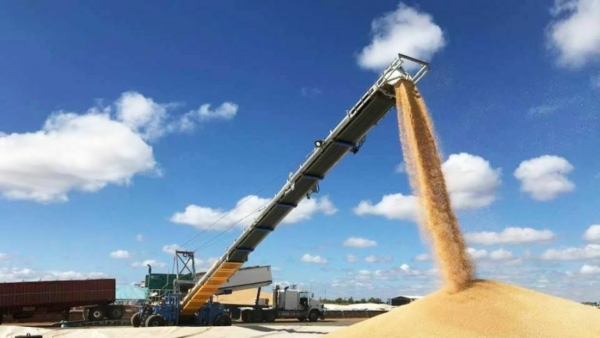 GrainCorp set a single-day company harvest record when more than 360,000 tonnes were delivered to its sites across Australia on Wednesday, Nov. 17, according to an ABC Rural report.

"That's the biggest receival day GrainCorp has had in history," GrainCorp's general manager of operations, Nigel Lotz, said. "We knew it was going to be big (but) it's always difficult to determine how big."

Widespread rain in the second half of 2020 helped produce the first winter crops in three years in parts of New South Wales.

Lotz said more than 5 million tonnes of grain had been received at GrainCorp's sites in New South Wales, Queensland and Victoria since the winter harvest began.

John Medcalf, who farms at Tottenham in central western New South Wales, said he had his biggest harvest in almost 40 years.

Get the latest news delivered to your inbox. Sign up for Grain Journal E-Newsletters