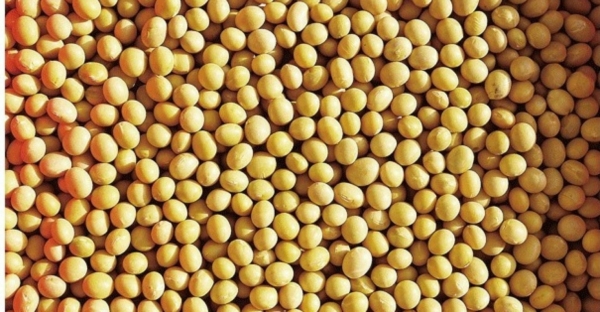 BEIJING — While China’s soybean imports from the United States in 2020 rose by 52.8% from a year earlier, customs data showed it likely fell short of what was needed meet the goals of last year's trade deal between the two countries, according to a Reuters report Wednesday.

The world’s top soybean buyer last year brought in 25.89 million tonnes of the oilseed from the U.S., its second-largest supplier, up from 16.94 million tonnes in 2019.

Chinese buyers stepped up U.S. farm produce purchases to meet China’s pledge to buy $36.5 million in farm goods in 2020 under the Phase 1 trade deal signed with Washington last January. Soybean purchases were expected to make up half of the monetary target and estimates showed China needed to import about 40 million tonnes to make good on the deal.

Soybean imports also rose as China rapidly replenished its pig herd after it was decimated by the deadly African swine fever during the last two years.

Get the latest news delivered to your inbox. Subscribe to Grain Journal E-Newsletters here.