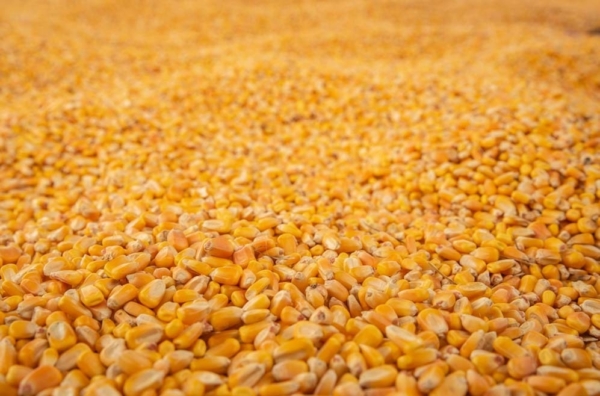 If realized, the volume would be the largest in history. The previous record was 63.7 million tons in 2017/18. For the first half of the current trade year, the export pace was well ahead of previous levels with large volumes to China and many other destinations.

The pace of U.S. corn inspections for exports is still brisk according to export inspections data for May, totaling nearly 8.2 million tons, of which roughly 40 percent is destined to China.

U.S. corn exports are expected to be robust for the remainder of the year with large sales on the books. Unfavorable crop prospects in Brazil could be supportive of U.S. exports into early 2021/22 (Oct-Sep).