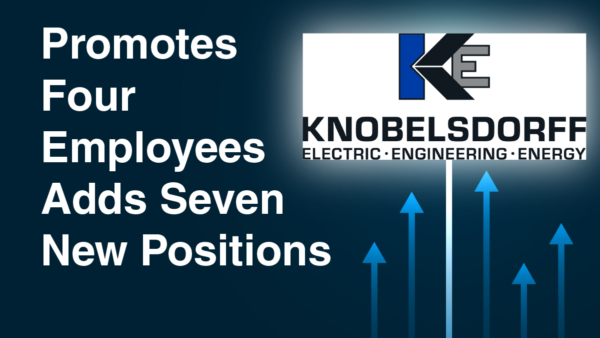 Together, Thompson and Pyfferoen bring more than 30 years of experience in the industry to KE.

Thompson previously worked at CE Power where he served as Vice President of Operations for the last eight years, and Pyfferoen was previously at Blatter Energy for 16 years, serving a variety of roles including Manager of Procurement, Solar.

CEO/President Karl von Knobelsdorff said, “I have been fortunate to have worked with both Jason and Aaron in the past and know they will be a great addition to our team.

"I’m excited about their expertise, energy, and leadership abilities which will help to continue to grow our business.”