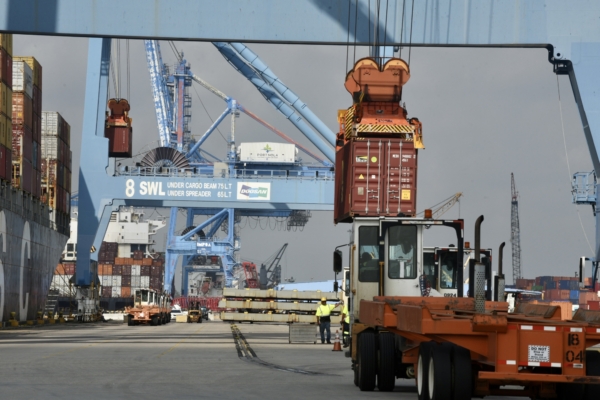 Hurricane Ida flooded and damaged grain terminals and knocked out power across the region.

Weekly U.S. Department of Agriculture (USDA) grain inspections data, an early indicator of shipments abroad, showed the volume of corn weighed and certified for export last week was the lowest in 8 1/2 years as no grain was inspected along the Louisiana Gulf Coast, the busiest outlet for U.S. crops.

Soybean inspections were up only slightly from the prior week's seven-year low.

Most of the nearly dozen large grain terminals along the Mississippi River from Baton Rouge to the Gulf of Mexico escaped the storm with minor damage, but the region's devastated power grid has hobbled the recovery.

Subscriber here for Grain E-News delivered to your inbox every Thursday. 📧