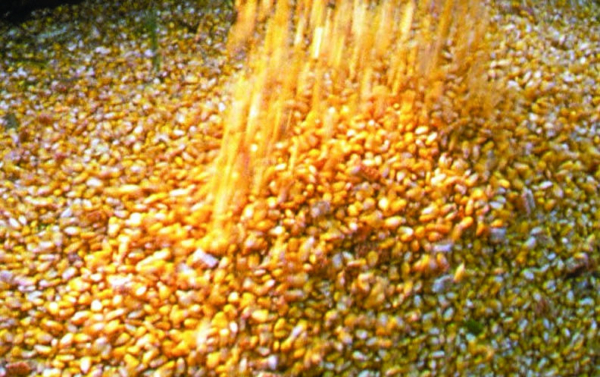 Bean inspections fell by 836,521 (29%) metric tons for the week ending Nov. 11, according to today's Grains Inspected and/or Weighed for Export report by the U.S. Department of Agriculture (USDA), making it impossible for rising inspections of corn and wheat to prevent a half-million metric ton decline (13%) in total grains to 3.3 million metric tons.

Soybeans still made up the largest portion of grains inspected by far at a little more than 2 million metric tons.

For the full USDA report for Nov. 15, click here.