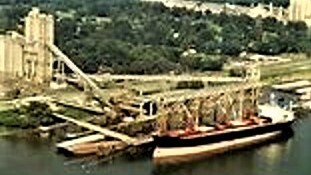 U.S. grains inspected for export plummeted another 40% the last week of December, according to today's Grains Inspected and/or Weighed for Export report by the U.S. Department of Agriculture (USDA).

For the full USDA report for Jan. 3, click here.

USDA Grain and Feed Update (Dec. 29): Vietnam's Production and Import Estimates Up For MY20/21