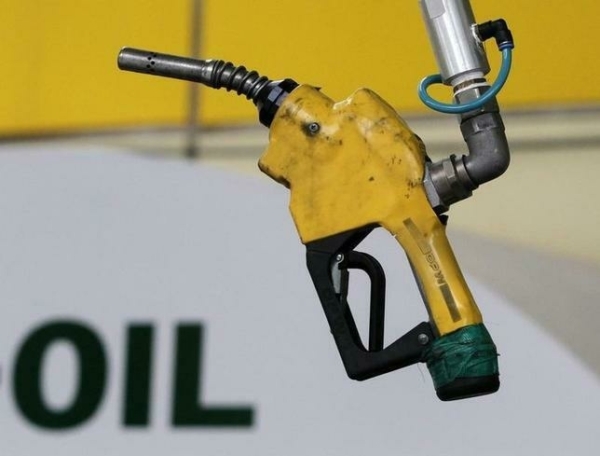 Of the dozen or so States in which fuel tax changes took effect Jan. 1, Michigan and Nebraska implemented the most significant changes for grain transportation.

Michigan’s fuel taxes are linked to inflation and the consumer price index, allowing tax collections to increase with inflation.

Additional adjustments will occur each January.

The first adjustment is estimated to raise fuel rates by about 1 cent/gallon.

Nebraska’s change is due to a law linking the state’s fuel tax rates to the price of fuel.

Another recalculation for Nebraska is scheduled for July 1, 2022.

This article comes from the U.S. Department of Agriculture's Jan. 6, 2022, Grain Transportation Report.