Both Burns Harbor and Jeffersonville achieved its highest shipment totals to date.

In the history of Ports of Indiana, more than 259.8 million tons have been shipped using its three ports.

“Burns Harbor and Jeffersonville had their best tonnage years ever thanks to our core businesses growing, a steady economy and new shipment opportunities taking advantage of our world-class infrastructure and value-add partners.” 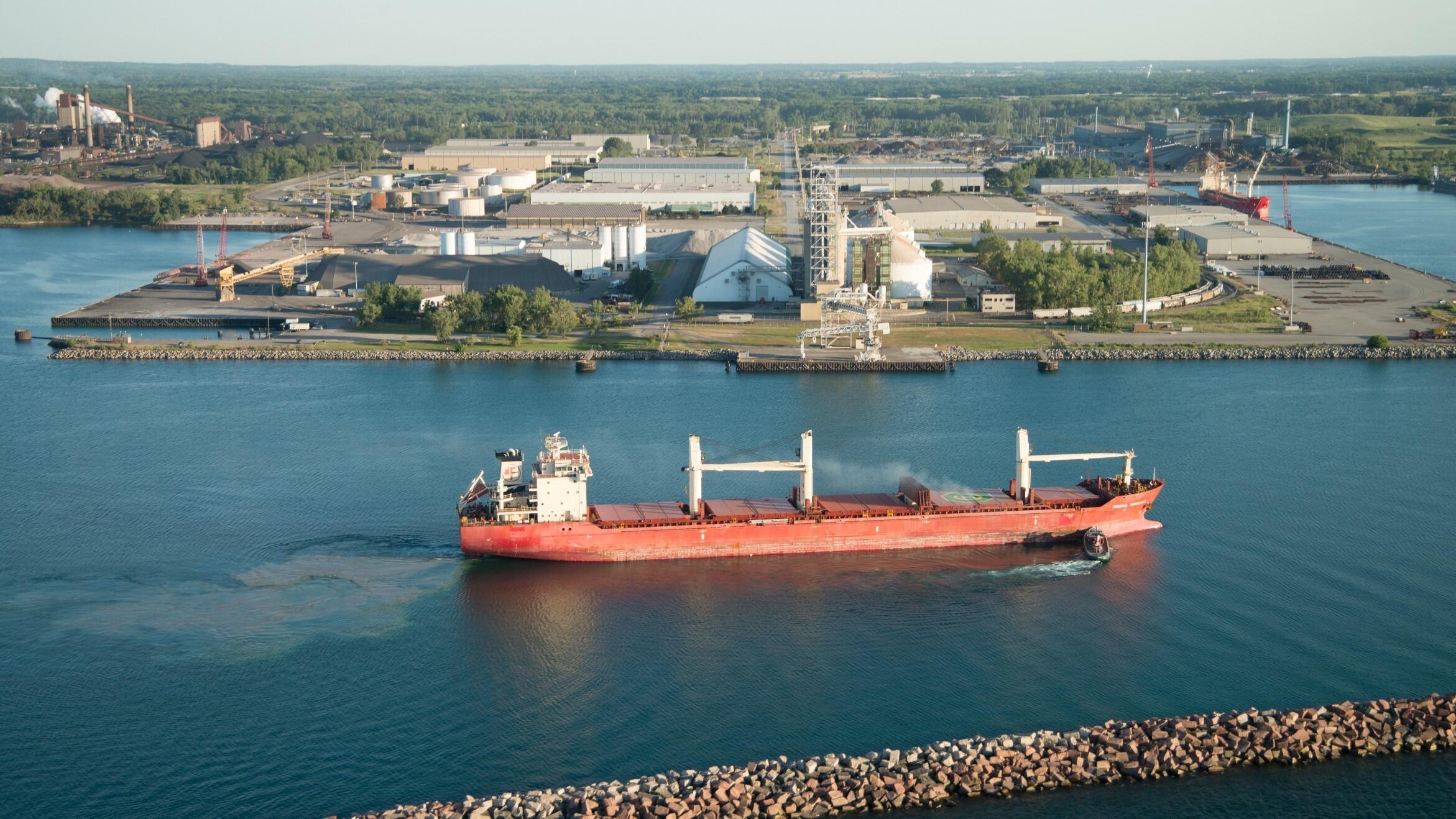 Burns Harbor: On Lake Michigan, the Ports of Indiana-Burns Harbor handled 3.39 million tons in 2021, up nearly 50% compared to 2020 and reached its highest annual shipment total since it began operation in 1970. (The second-highest year was in 2014.)

Steel shipments continued to grow by 67% compared to 2020.

Project cargo, including wind turbines and mega storage tanks, was down compared to its best year in 2020, but remained well above all other prior years. “For Burns Harbor, 2021 was ripe for opportunities,” said Port Director Ryan McCoy.

“We had several non-scheduled freight shipments that landed at just the right time.

"Our infrastructure was ready, and we were able to capture new projects. It was a banner year.” The approximately $20 million Burns Harbor expansion, partly funded by a FASTLANE grant, will continue to be developed over the next few years and include new shipping berths, a truck marshalling yard, 1,200-foot expansion of a cargo dock and a new cargo terminal with multimodal connections for handling cargo transfers between ships, barges, rail cars, and trucks.

The construction of two new rail yards has already been completed. 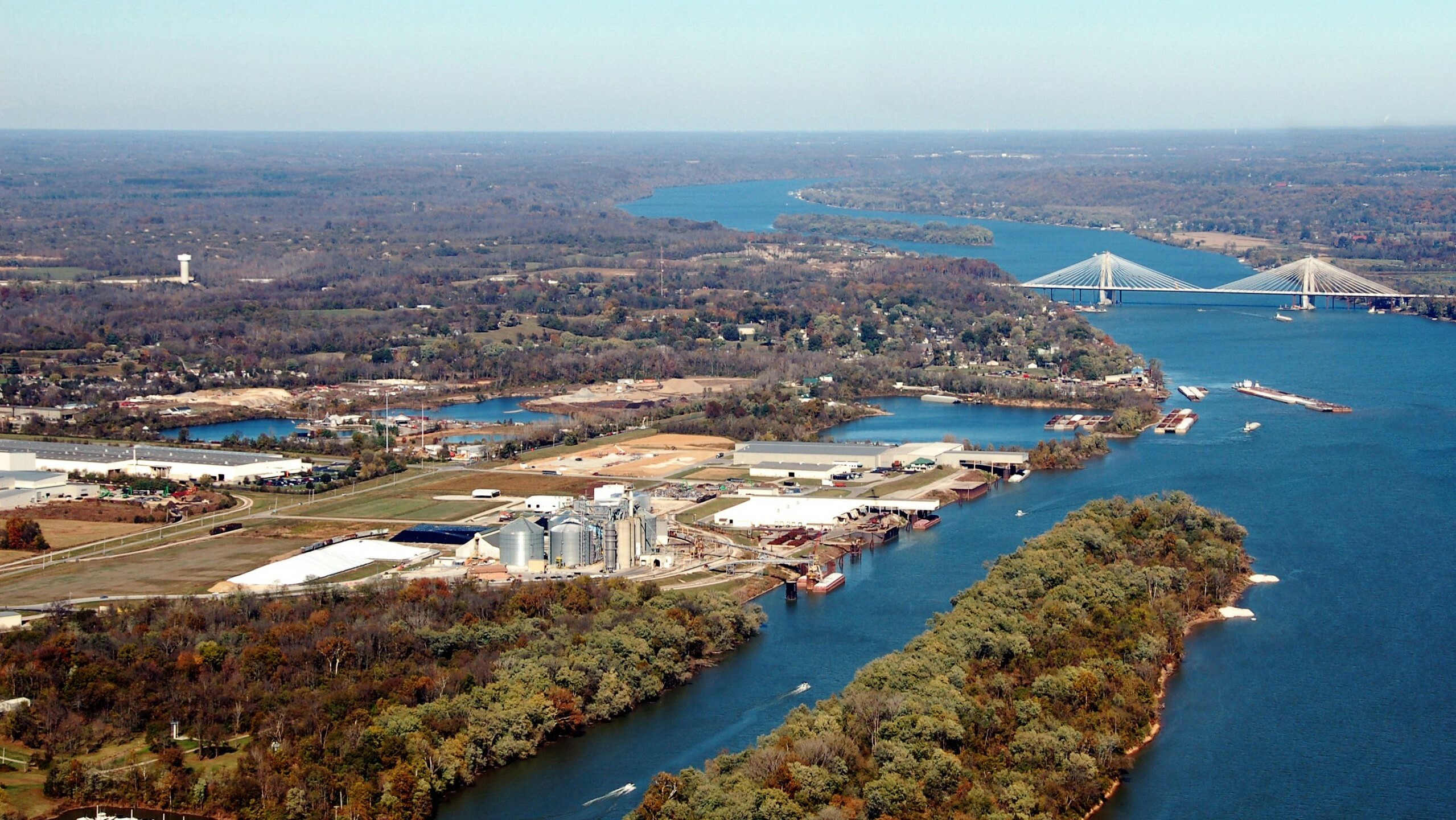 Jeffersonville: The Ports of Indiana-Jeffersonville on the Ohio River handled 3.22 million tons, up 21.6% compared to 2020 and reached its highest annual shipment total since it began operation in 1985. (The second-highest year was in 2015.)

The grant provided partial funding for $24 million in infrastructure enhancements that has added nearly four miles to the port’s existing 11-mile rail network.

The project will enhance and overhaul the railroad infrastructure and intermodal capabilities throughout the entire port.

The project is in the final stages and will officially be completed this spring.

The scope included construction of: 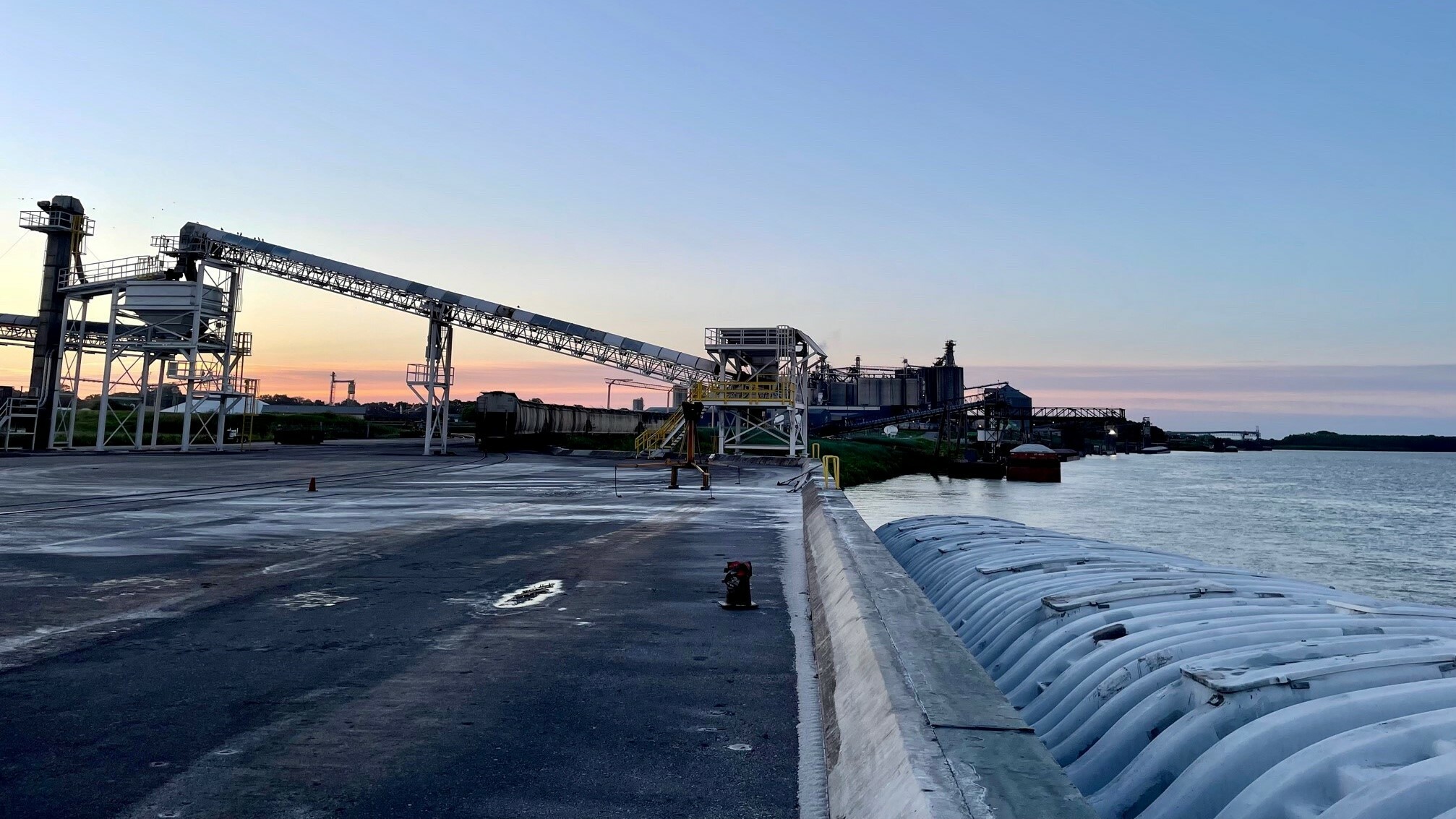 Coal shipments were up 241%, especially in the third and fourth quarters meeting export demand, yet down considerably compared to prior years.

A large grain crop with strong prices prompted producers to invest in fertilizer, resulting in an increase for both products.

It is customer- and port-focused, which prioritizes operating standards,best-in-class services and public stewardship.