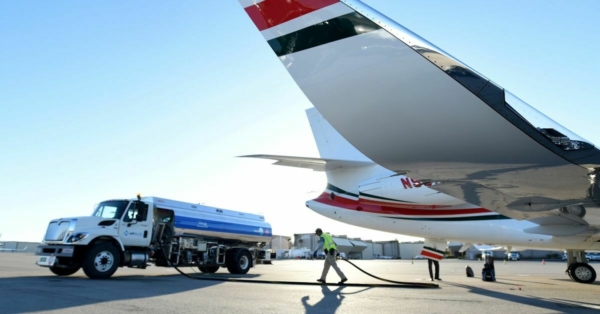 New York, NY (Reuters) — Biofuel producers will urge U.S. Congressional leaders on Tuesday (Feb. 15) to change the methodology used in the Build Back Better Act to account for life-cycle emissions in the production of lower-carbon aviation fuel.

The existing text of the bill relies on parameters developed by the International Civil Aviation Organization.

But signatories of a letter from biofuels makers reviewed by Reuters want the legislation to use an accounting method known as the U.S. Department of Energy's GREET model, which they argue is updated to reflect innovations in biofuel production.

In the letter, dated Tuesday, biofuel producers argue the accounting method in the current proposal for the Build Back Better legislation, tabled last year, would disqualify a share of SAF from the tax credits.

SAF can be made using biomass including plant oils and animal fat.

Numerous companies have signed on to making the fuel, and it is eligible for lucrative credits under programs such as California's Low Carbon Fuel Standard.

Last week, Marquis SAF and LanzaJet entered into a memorandum of understanding (MOU) to construct a 120 million gallons-per-year facility in the United States to produce SAF and renewable diesel, another lower-carbon fuel.

In October, Gevo and ADM (ADM.N), another signatory of the letter, signed an MOU to produce about 500 million gallons of sustainable aviation fuel and other renewable hydrocarbons.