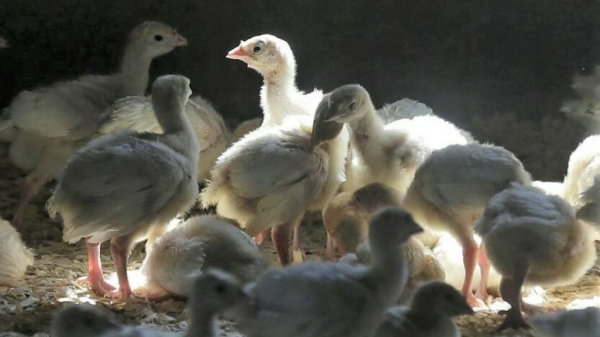 Senate Agriculture Committee Chairman Torrey Westrom, of Elbow Lake, pointed out before the unanimous vote in the senate and the 129-1 vote in the house that the number of Minnesota farms and birds affected by the highly pathogenic form of bird flu has doubled in less than a week.

Minnesota is the top turkey-producing state, with nearly 700 farms that raise about 40 million birds per year.

According to an update on Thursday (April 7) from the Board of Animal Health, the virus had infected 19 commercial turkey farms and two backyard flocks in 11 Minnesota counties with a combined 1,017,568 birds.

Across the United States, the outbreak is the biggest since 2015, when producers had to kill more than 50 million birds to keep the virus from spreading.

Cases have been reported in 24 states this year, with Iowa the hardest-hit.

The number of chickens and turkeys killed in the past two months has climbed to more than 24 million.

Zoos across North America are moving their birds indoors and away from people and wildlife to protect them.