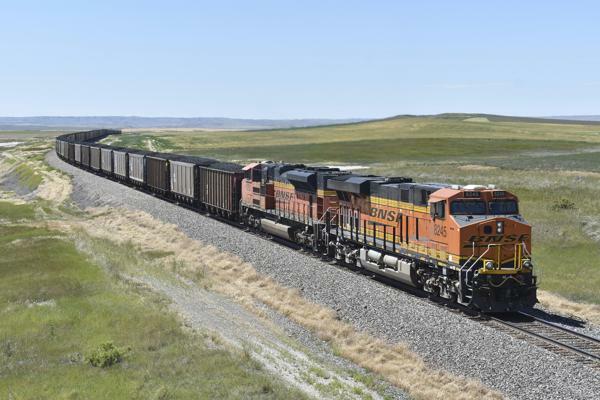 The Surface Transportation Board (STB) will hold a public hearing on urgent issues in rail service April 26-27.

The board has directed appearances from executive-level officials from the four major U.S. Class I railroads (BNSF, Union Pacific, CSX, and Norfolk Southern).

STB also “encourages affected rail customers, shipper organizations, labor organizations, and other interested parties to appear at the public hearing to discuss their service concerns and comment on carriers’ efforts toward service recovery.”

As part of the impetus for the hearing, the announcement about it cited recent letters to STB — among these, one from Secretary of Agriculture Tom Vilsack and one from the National Grain and Feed Association (NGFA).

Any person wishing to speak at the hearing should file a notice of intent to participate by today (April 14).

Written testimony and/or written comments should be submitted by April 22.

The hearing will be held in-person, at the STB headquarters in Washington, DC.