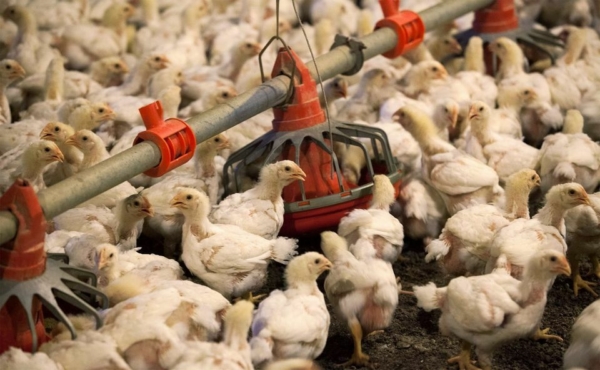 Sofia, BG (Reuters) — An outbreak of bird flu on a chicken farm in southern Bulgaria has led to the flocks there being culled, the country's food safety agency said today (April 15).

The industrial farm in the village of Bogdanitsa is the seventh to be hit by the highly pathogenic avian influenza type A in the southern part of the Balkan country since December.

The risk to humans from the disease is considered to be low, but past outbreaks among farm birds have resulted in extensive slaughtering programs to contain the spread.