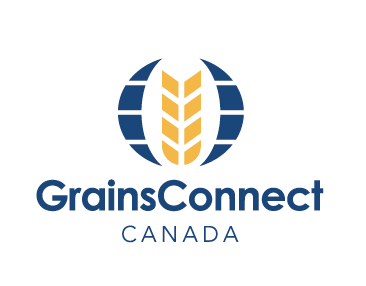 GrainsConnect Canada (GCC) was recognized today for overall business performance and sustained growth with the prestigious Canada’s Best Managed companies designation. GCC also earned the designation in 2021, one of only one of only four new recipients in the provinces of Alberta and Saskatchewan that year.

“We are proud to be back as a Best Managed company,” commented Warren Stow, GCC President. “The award is further testimony and validation of GCC’s business model and approach,” Stow said. “Most importantly, earning the Best Managed designation is a reflection of the hard work and talent of our team.”

The 2022 Best Managed program award winners are among the best-in-class of Canadian owned and managed companies with revenues over $50 million. These companies demonstrate leadership in the areas of strategy, capabilities and innovation, culture and commitment and financials to achieve sustainable growth.

“Now in its 29th year, the Best Managed program seeks to recognize companies who combine strategic expertise and a culture of innovation with a steadfast commitment to their communities,” said Lorrie King, Partner, Deloitte Private and Co-Leader, Canada’s Best Managed Companies program.

“This year’s Best Managed winners displayed courage and resourcefulness as they delivered success in a rapidly changing business world,” said King. Each year, hundreds of entrepreneurial companies compete for this designation in a rigorous and independent process that evaluates the calibre of their abilities and business practices. 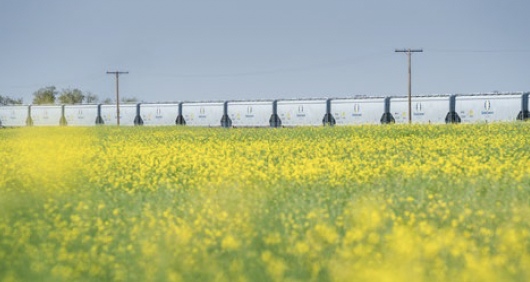 “We work to put people at the core of our strategy,” said Stow.

“People create the GCC culture and with the right tools, great things happen.” Stow said the past year has been difficult for all stakeholders in the agriculture industry.

“Drought conditions and challenges across the family farm and through our supply chain have created setbacks in the industry,” Stow said. “Our people have worked diligently to ensure we are doing right by our partnerships.”

The Best Managed program is sponsored by Deloitte Private, CIBC, The Globe and Mail, Salesforce and TMX Group. GrainsConnect Canada operates four inland storage terminals in Huxley and Vegreville, Alberta and Maymont and Reford, Saskatchewan. GCC is also a co-owner of the Fraser Grain Terminal in Vancouver, British Columbia. The company was founded in 2016.