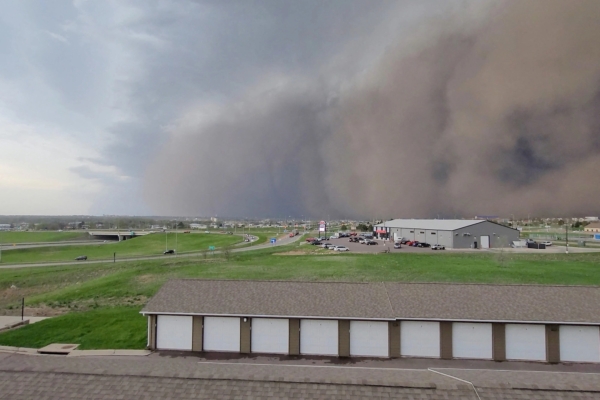 After an early-season spell of hot, dry weather last week that let farmers accelerate planting, thunderstorms packing heavy rainfall returned across the Midwest, with parts of the western Corn Belt hit by a destructive derecho on May 12.

Winds topped 90 mph in a few places; a gust to 107 mph was reported at an observation site near Tripp in Hutchinson County, SD.

Weekly temperatures also averaged at least 10 to 15°F above normal from the southern Plains into the Great Lakes region.

Elsewhere, below-normal temperatures covered the West — except the southern Rockies — and the northern High Plains.

While some of the week’s most significant precipitation fell in eastern Montana, Minnesota, and the Dakotas, as well as the Pacific Northwest, seasonably dry weather continued to cover the Southwest.

For the full USDA report for May 17, click here.