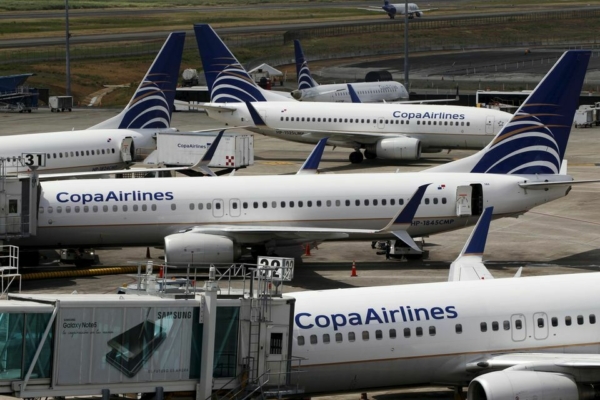 New York, NY (Reuters) — The government of Panama and energy companies, including SGP BioEnergy, plan to develop a major, advanced biorefinery to increase supply of lower-carbon aviation fuel, the companies said today (May 18).

The move comes as the airline industry seeks to achieve a goal of zero net carbon emissions by 2050 and as governments worldwide are pressing companies to increase clean energy investment.

The biorefinery in Panama will produce 180,000 barrels per day (2.6 billion gallons per year) of biofuels, including sustainable aviation fuel (SAF) and renewable marine diesel, when it is complete at the end of 2026.

The project joins a flurry of other announcements from companies that have pledged in the last few years to produce SAF.

The airline industry is considered harder to decarbonize than other types of transportation, so a massive ramp-up in SAF output will be needed for aviation to reach net zero.

The Panama project has already secured a contract to procure feedstocks, said Randy Letang, chief executive of SGP BioEnergy, though he did not discuss further details.

The new biorefinery will repurpose existing bunker fuel oil terminals on both the Atlantic and Pacific sides of the country in Colon and Balboa, respectively, Letang said.

"This site is focused on helping the global community principally from an aviation but also from a marine standpoint," Letang said in an interview with Reuters.

"Using what already exists and making adjustments to that, that is the only way that I see that we're going to meet scale and meet global demand with this transition in a way that is acceptable and not disruptive."

The project will aim to use Panama's existing export infrastructure to supply SAF and renewable marine diesel globally.

About half of the biorefinery's capacity will be used to produce SAF.

Panama is not a producer of crude or natural gas, but serves as an energy transit point through both the Panama Canal and the Trans-Panama Pipeline.