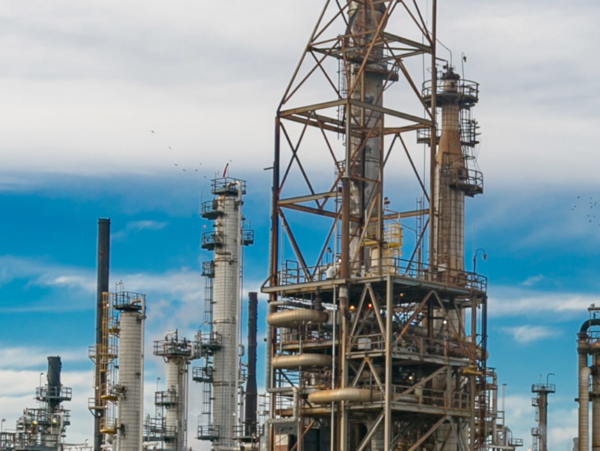 Thirty-four counties in east Texas may use a winter-grade gasoline through June 6 thanks to an emergency air quality waiver granted by the U.S. Environmental Protection Agency (EPA).

Such waivers are typically issued after hurricanes or other disasters, according to report by Reuters, but in this case the waiver was triggered by a production outage at a single refinery — Delek U.S. Holdings' oil refinery in Tyler, TX.

Asking for the waiver was the Texas Commission on Environmental Quality, the state's air-pollution regulator.