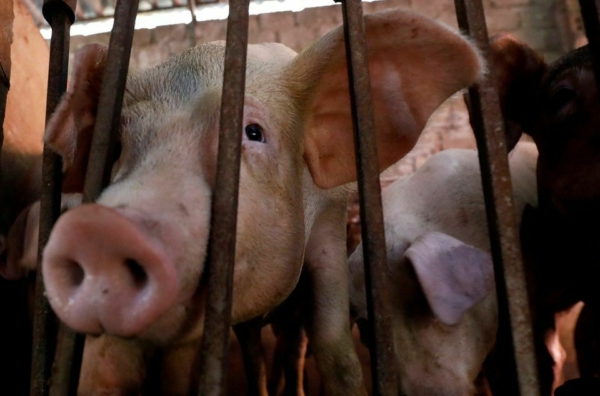 Hanoi, VN — Vietnam may be on track to be the first country in the world to commercially produce and export a vaccine against African swine fever in pigs.

According to a Reuters report, Deputy Agriculture Minister Phung Duc Tien released a statement today (June 1) that Vietnam had successfully developed a vaccine.

"With immunity lasting six months, the vaccine will be a shield for hog-raising industry and pig production globally," Tien said.

The vaccine was developed in partnership with U.S. experts and its safety and efficacy confirmed in five clinical trials.

Tien could not say how soon the vaccine would be available for export.