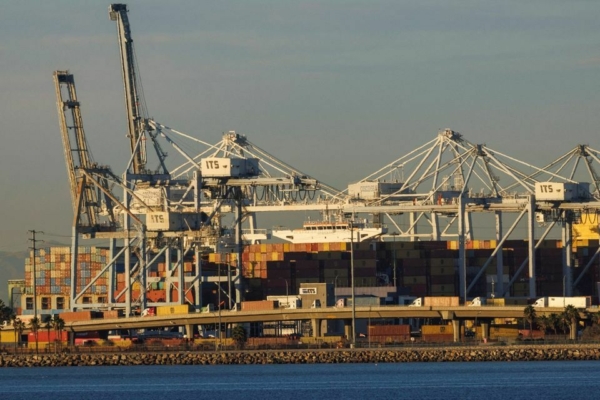 The World Bank and S&P Global Market Intelligence on May 25 released the second edition of their jointly produced annual Container Port Performance Index for 2021.

Listed in descending order of efficiency, the worldwide port rankings were based on the time spent by vessels in port exchanging container cargos, and averages were weighted by call size and vessel size.

In the ranking of 370 ports worldwide, the ports of Long Beach and Los Angeles took the last two spots — 369 and 370, respectively.

According to the index report, the large queue of ships on the U.S. West Coast in 2021 stemmed from such factors as pandemic-induced labor issues at the ports, slow chassis turns, lack of container staging space, slow rail service, and containers out of position in the network.

According to the report, these issues were common among the least efficient ports.