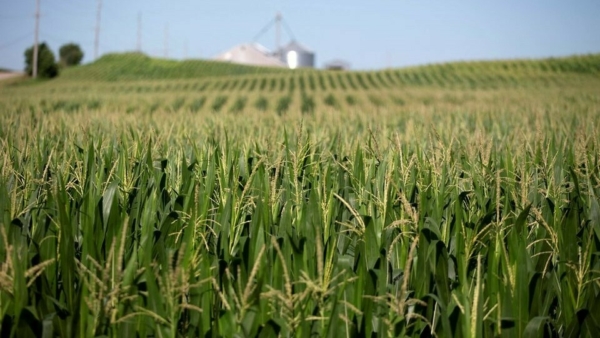 Fortunately, temperatures remained below stressful levels for corn and soybeans, according to today's Weekly Weather and Crop Bulletin from the U.S. Department of Agriculture (USDA).

Spotty showers fell in other areas, including the Plains, Southwest, and Northeast, but dry weather continued to dominate the Far West.

Elsewhere, the Southwestern monsoon circulation was responsible for locally heavy showers (and limited drought relief) in the southern Rockies and environs.

Interaction between the monsoon circulation and several cold fronts also enhanced rainfall in other areas, including the central Plains.

For the full USDA report for July 6, click here.