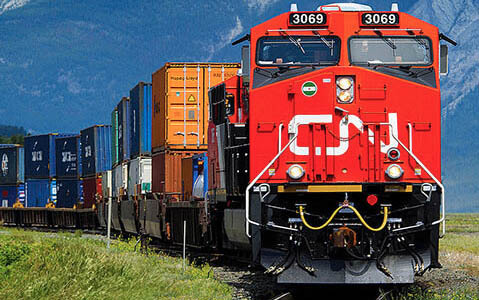 BNSF has announced a multi-year effort to add segments of double- and triple-track along its Southern Transcon route between Southern California and the Midwest.

In recent months, congestion on BNSF’s Southern Transcon route has contributed to container delays at the Los Angeles/Long Beach ports and in Chicago.

The route has also been central to concerns of California agricultural producers who have struggled to get feed from the Midwest.

Although immediate concerns over rail service remain, these track investments could help improve the resiliency of the railroad over the longer term.