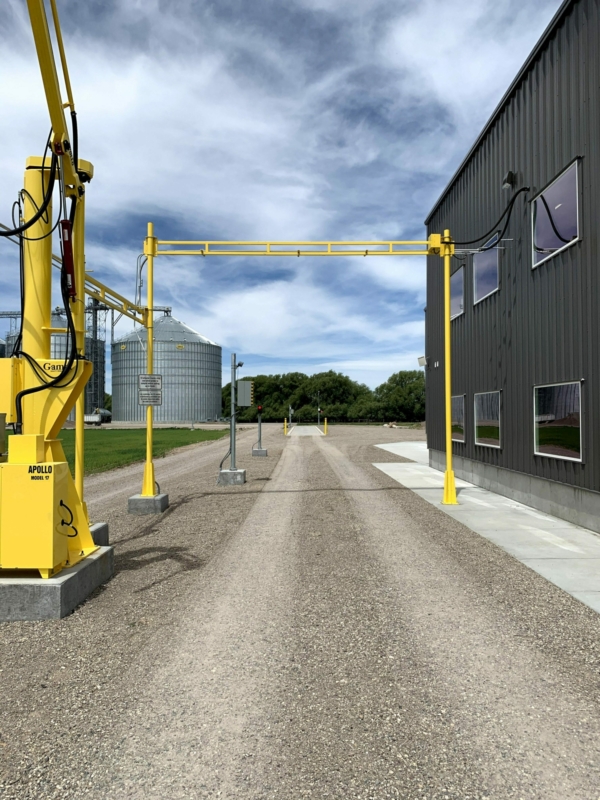 Separate scales for inbound and outbound traffic is a known method to relieve congestion and speed the truck lines during harvest or on days when the markets take a big jump.

While going through the time and expense of installing a truck scale, however, the company decided to automate its truck processing further, says President Chris Reinke.

After research into available systems, Reinke Grain contacted CompuWeigh Corp., Woodbury, CT (203-262-9400), about its SmartTruck truck processing and grain routing system, which was installed in June 2020.

Reinke notes that CompuWeigh was able to assist with the total project design including equipment selecion and layout. This included a Fairbanks 120-foot pit-type truck scale and a Gamet Apollo truck probe.

Both inbound and outbound scales were programmed to automatically record gross and tare weights, respectively, which are shown to drivers via SmartView message boards.

CompuWeigh supplied an iGMS dump pit workstation to advise dump pit attendants of the contents of each truck. The workstation shows:

In addition to the grain receiving system, CompuWeigh also installed a CD-4000 CompuDraft control system at the rail loadout. This unit calculates the flow rate out of the bulkweigher 60 times a second and selects gate closing time to within 0.0001 second, so it can load to within a single bushel without a slowdown in speed.

Reinke notes the new system has been welcomed by area farmers, and the facility has unloaded up to 300 trucks a day during harvest. 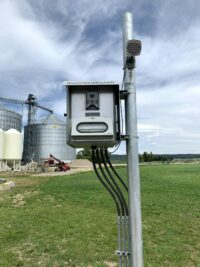 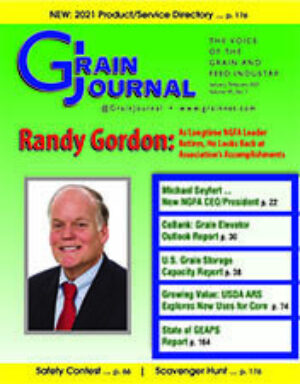