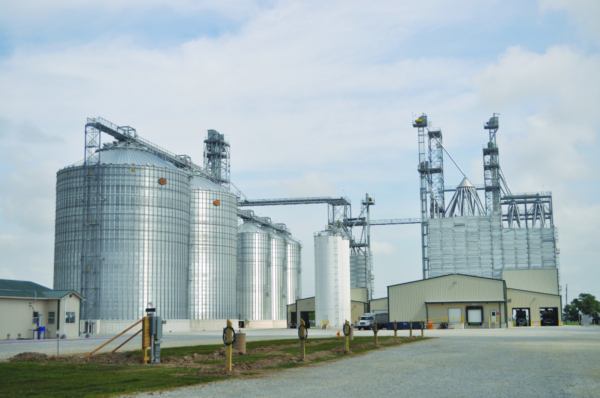 MPS acts as its own contractor on new project

St. Henry, OH — West Central Ohio is a hotbed for livestock production in the state, especially for dairy, hogs, and poultry. So it made sense in 2017 when Mercer Landmark Inc., a farmer-owned cooperative in Celina, OH (419-586-2303), and Prairie Star Farms LLC, an egg producer based in New Weston, OH (419-336-5555), joined forces that year to form MPS Feeds LLC.

“For now, we’re strictly producing layer feeds,” says MPS Feeds General Manager David Vandiver. “We don’t expect to produce feed for other species immediately, but we may start hog feed production if business conditions allow in the future.” Vandiver has been with MPS for about a year; previously, he worked at a Cargill facility in Gettysburg, PA.

MPS acted as its own contractor on the project. After reviewing bid proposals, the company awarded a contract to Manufacturing Solutions, Inc., Humboldt, IA (515-368-3991), to serve as project manager and engineer. Other major subcontractors:

Construction began in the spring of 2018.

None of the tanks have grain temperature monitoring,, since the corn is turned over quickly for the mill. The tanks are aerated at 1/10 cfm per bushel using four GSI 40-hp centrifugal fans on the 90-foot tanks and 15-hp fans on the 48-foot tanks.

Storage also includes a pair of 450-ton bolted steel tanks with Laidig unloaders, one for soybean meal and the other for distillers dried grains. These are served by two separate ingredient pits and 5,000-bph GSI legs

Incoming grain from area farmers or other Mercer Landmark elevators arrives by truck. Vehicles are routed through the property using a CompuWeigh Smart Truck system. This includes a SmartTouch terminal near the Gamet JaHam probe, where drivers can check themselves in and SmartChoice software assigns trucks to specific receiving pits according to commodity and grade factors. The checkin and checkout process also includes a pair of 70-foot Brechbuhler inbound and outbound pit-type truck scales.

The legs deliver grain to a four-duct Hayes & Stolz distributor, which in turn sends grain out to storage via a pair of 20,000-bph AGI Hi Roller enclosed belt conveyors designed with intermediate discharges to fill the steel tanks.

The all-steel mill structure includes 32 Tom-Cin ingredient bins holding an average total of 3,000 tons and 40 loadout bins holding approximately 1,500 tons. All mill operations are under the control of a WEM Automation system.

Corn comes over from storage on a 5,000-bph AGI Hi Roller enclosed belt conveyor and is ground on a set of four RMS Roller-Grinder roller mills, two double-roll and two triple-roll c models for a total capacity of 152 tph.

Ingredients are weighed in a pair of Tom-Cin-fabricated batching scales, then are sent to an 8-ton Scott twin shaft mixer. The average mix time is three minutes for a total capacity of 160 tph.

From the mixer, bulk feed proceeds directly to the loadout bins. No pelleting is done at St. Henry, though there is space for a pair of pelleting lines later.

MPS currently ships up to 90 loads a day on its own truck fleet within about a 60-mile radius. 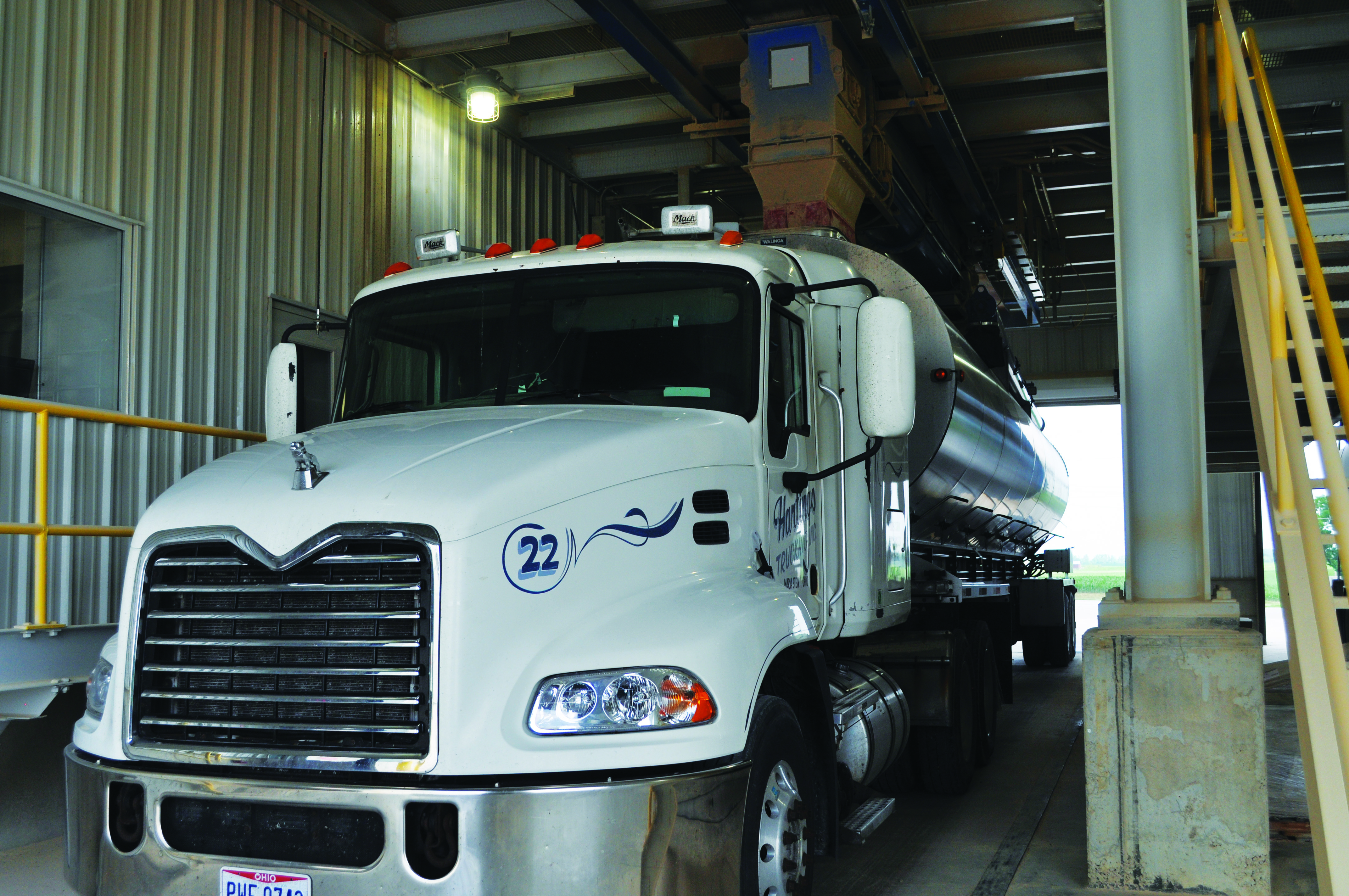 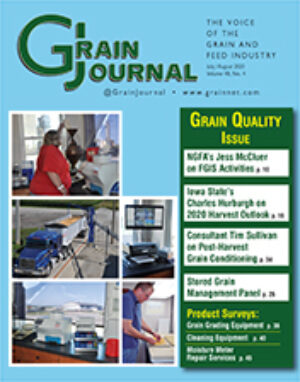