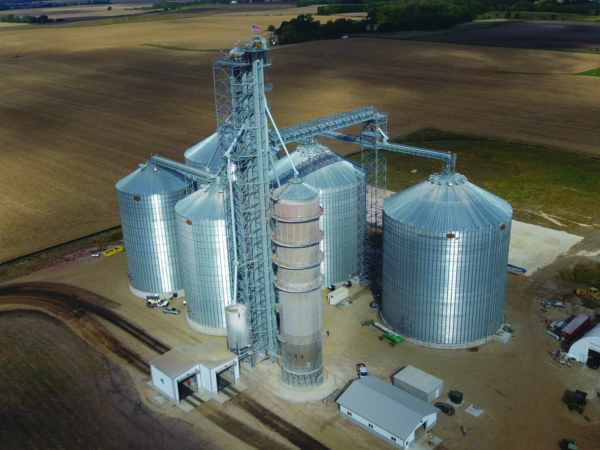 No railroad services the parcel of land about three miles northeast of Delavan, IL, where Tremont Coop Grain Co. built its big new 3.2-million-bushel grain elevator (309-244-7154). That’s pretty large for a truck house, even in central Illinois with its jaw-dropping grain yields. (This year, the U.S. Department of Agriculture in September projected 214 bushels of corn per acre for the state.)

Those yields were more to the point than rail service, says General Manager Joseph Logsdon, who came to Tremont eight years ago from AgLand FS in Pekin, IL.

The cooperative’s two sites at Tremont and Pekin had limitations on expansion, so the coop board looked to building a third location. It helped when some land became available on Tobaggan Road, which provides easy access to State Highway 122 and Interstate 155, and more importantly, has an Ameren Illinois natural gas line running parallel to the blacktop. Natural gas is much cheaper than propane these days, which is important for high-speed, high-volume drying.

So it was an ideal site for Tremont Coop to construct an all-steel elevator featuring a 12,000-bph Zimmerman tower dryer, the largest GSI currently builds and the first dryer of its size to be built in Illinois. The facility began receiving grain Sept. 4, 2018, and the coop held an open house Aug. 28.

Tremont Coop hired Grain Flo Inc., Heyworth, IL (800-842-4875), as general contractor and millwright on the project. “For more than 30 years, we’ve done all of our construction projects with Grain Flo,” Logsdon says. (See page 24 for a list.)

Other important subcontractors on the project:

Construction on the new elevator broke ground in August 2017 for an undisclosed sum.

Elevator operators at Delavan have a variety of choices for grain storage:

Incoming trucks are weighed on a 70-foot pitless Cardinal truck scale and sampled with a Gamet JaHam probe. Samples are tested for moisture using a DICKEY-john GAC 2500 moisture meter. An AgVision scale interface captures the weights from the scale, moisture, and test weight from the GAC 2500 meter and RFID information from Kahler scale automation equipment and generates the initial scale ticket information. AgVision sends that data plus routing directions to the Kahler digital sign.

That sign routes trucks to one of two 1,200-bushel mechanical receiving pits. These feed a pair of 30,000-bph GSI legs equipped with two rows of Maxi-Lift 18x8 TigerTuff buckets mounted on a 40-inch Contitech belt. AgVision produces the final scale ticket and trucker receipt when the second weight is captured.

The legs, which include a third leg serving as a dry leg for the dryer, feed a Schlagel six-duct triple swing-set distributor. This sends grain out to storage via overhead GSI 30,000-bph enclosed belt conveyors, although it also can c reach the wet tank via gravity spout.

Every tank except the hopper has two sidedraw spouts. Below that, tanks empty onto GSI 30,000-bph belt conveyors running back to the leg.

The distributor also deposits grain into the 12,000-bph Zimmerman natural gas-fired dryer, which has been in frequent use since the elevator opened. Logsdon says it’s the coop’s seventh Zimmerman dryer and, by far, the largest. The dryer empties into a 30,000-bph GSI dry leg running back up to the distributor.

KDJ and Tremont collaborated on software controls for the dryer using a Dryer Master platform. The controls provide digital readouts and maintain a historic record of the dryer’s performance.

“There were a few bugs with the elevator during the first week, as you might expect,” the manager says, “but after that it’s been smooth operations.” 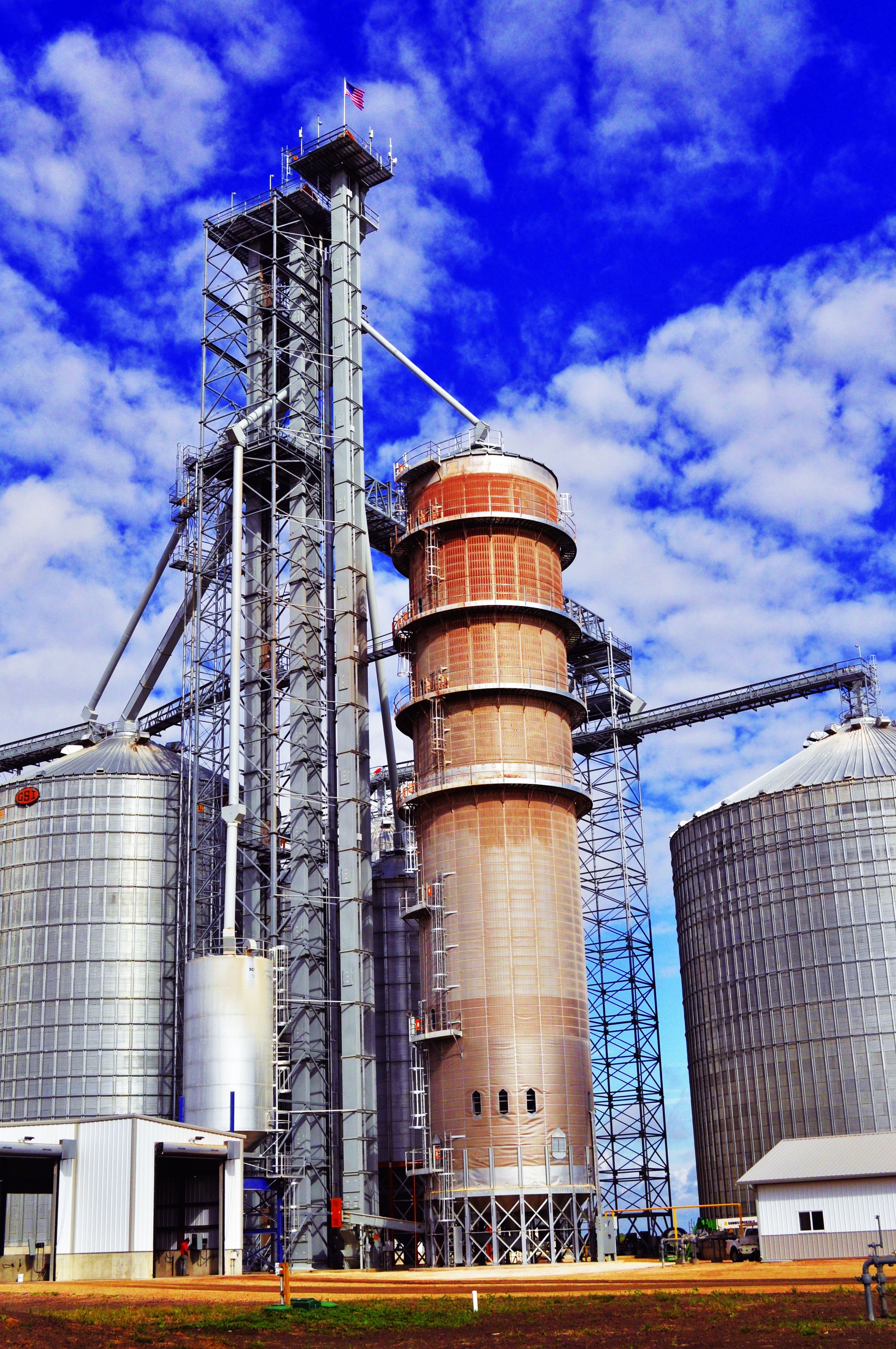 Suppliers for the Project

Tremont Coop Grain Co. has had a working relationship with the contracting firm Grain Flo Inc. for over 30 years. Here is a list of projects. 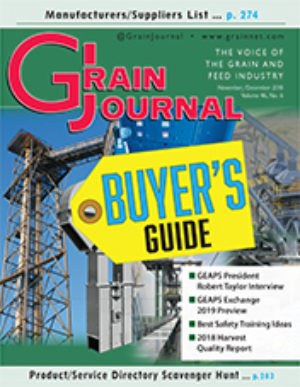 View this feature and more in the Grain Journal Nov/Dec 2018 magazine.