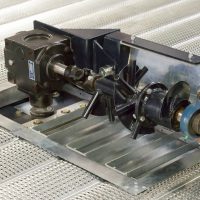 According to Design Engineer Jory Skalsky, “The patented Block Buster is a specially-designed auger that’s positioned over a tank’s center gate to reduce blockages and keep grain flowing.

“A reversing gearbox and centrifugal clutch system allow the Block Buster to spin freely on its own in one direction and drive the sweep auger and wheel in the other direction,” he explains.

“Block Buster is part of the sweep system and can be operated from outside the bin, so it improves safety by eliminating the need to enter the bin to clear blockages,” adds Skalsky. “It also improves efficiency by preventing blockages and allows fast, efficient unloading.” 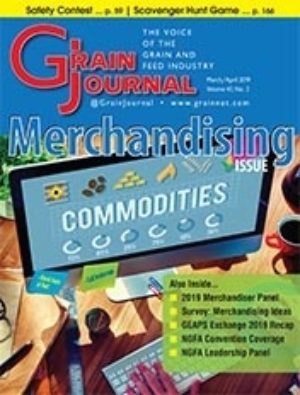 View this review and more in the Grain Journal March/April 2019 magazine.