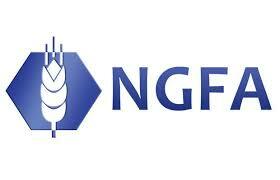 “Over the course of my 40-year-career, I’ve been both a plaintiff and defendant. I’ve also had the privilege of serving on several arbitration panels, including two different oral hearings.

As a plaintiff, the disputes were primarily producer forward contract defaults, most of which included unique pricing features combined with significant market moves that lead to the defaults.

“As an arbitrator, several of the cases were similar to what I experienced as a plaintiff. As an arbitrator, it took consideration of the trade rules but also putting yourself into the shoes of both the plaintiff and the defendant to sort out what happened beyond what was clear from the actual contract. Another takeaway was not who won or lost but how the damages were calculated. In some cases, the timing of when the actual default occurred and when the contract was cancelled came into question when calculating damages.

“One of the most positive impacts is that NGFA publishes all of the decisions. When I first began my career in the grain industry, I read though dozens of cases and was really able to learn not only about the actual trade rules but also some of the common situations that lead to the disputes. I learned a lot about the value of clear communication, prompt follow up, good documentation, and other good business practices that can head off disputes before they happen. I still read every decision and continue to learn from them.

“Problems and disputes can and do arise, but the NGFA Arbitration System has proven many times to be a fair, quick, and cost-effective way to resolve the issues.”

“I have arbitrated three or four written cases and also been involved as an arbitrator in an oral hearing for the NGFA Arbitration System.

“Obviously, in each case I have been involved with, someone was happy with the result and someone was not. But the great advantage of this system is that the dispute is decided by people who understand the industry and how things work in our businesses. Going into a court room to decide these cases would require much more time and effort by both parties to either get judges and/or jurors acquainted with terms, processes, and trade rules before they could begin to make any judgment on the case. Even with that time spent, there still would be misunderstandings and lack of comprehension of how the grain and feed industry works.

“By using fellow industry members, they already understand the basics of our industry and can look into the details of the dispute to reach a decision based on their experience and understanding of the history of the industry.”

“NGFA arbitration definitely is a fair way to handle disputes within the industry. In 2006-07, NGFA commissioned a report to explore the advantages and disadvantages of the NGFA Arbitration System compared to the two most prominent forums available for resolving commercial disputes – the courts and general commercial arbitration tribunals. The report showed that the NGFA system is the most highly developed and sophisticated of the trade association-run systems, and that it is superior to both general commercial arbitration and litigation in state and federal court for resolving commercial disputes among industry members.

“The way the system is structured ensures it is well run and adaptable to market conditions and other challenges. The NGFA rules creation and amendment process is designed to be widely inclusive, with the interests of firms of different sizes and regions being amply represented. Over the years, I think NGFA has struck a successful balance between amending the trade rules in response to new circumstances and the arbitrators’ experience applying them.” 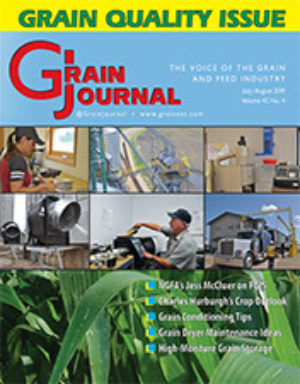