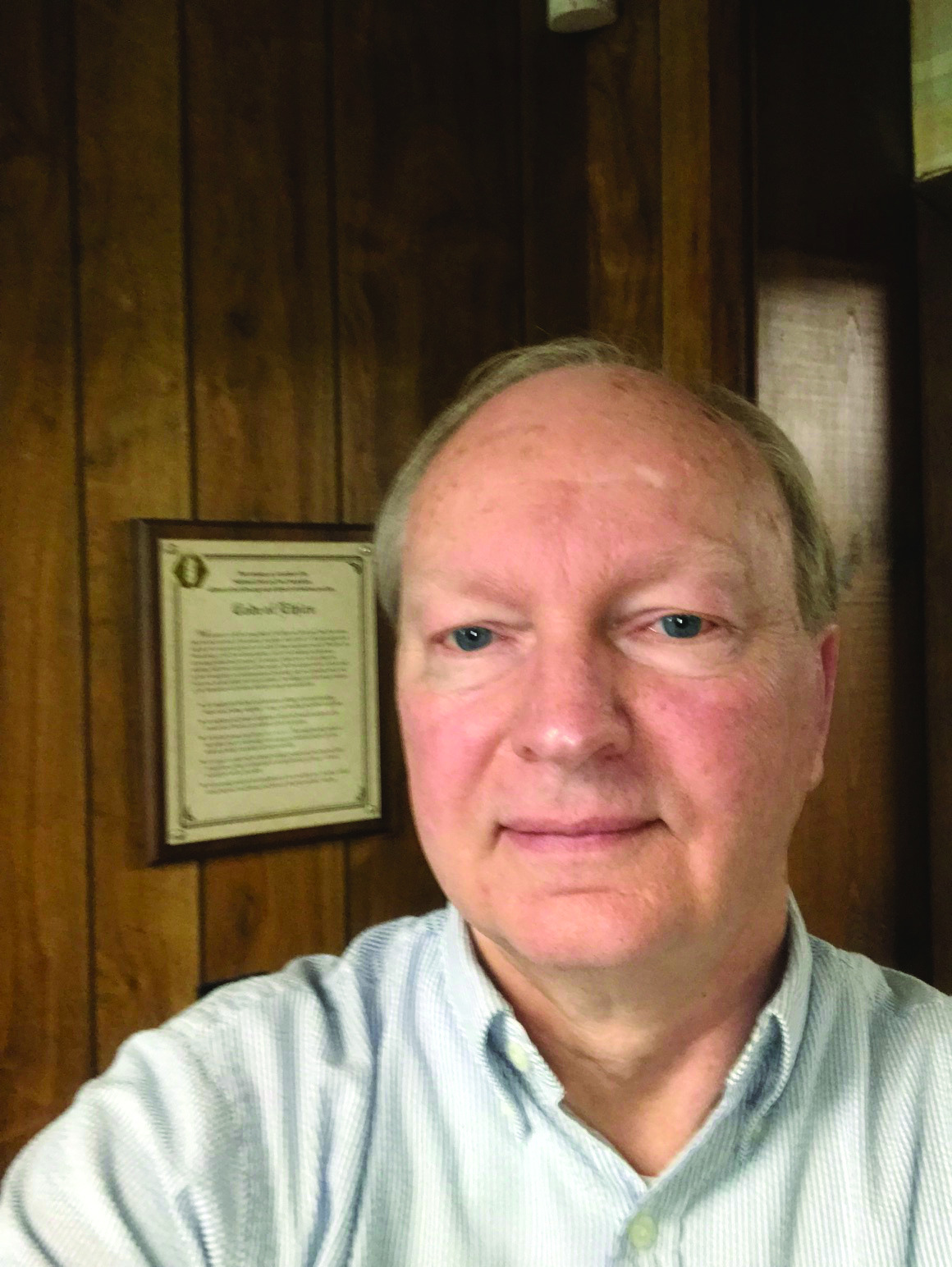 “Our company has been a plaintiff once and a defendant once during its 50 years. I served as an NGFA arbiter early in my career. I currently serve on the NGFA Arbitration Appeals Panel, so I have heard several appeals through the years.

“When we were a plaintiff, the dispute involved a rice sales contract. Prices had moved much lower, and the buyer defaulted. When we were the defendant, the dispute involved a CIF corn barge sales contract based on first official grades. The buyer did not unload the barge for two months, and then wanted to reject it based on grades at destination.

“The outcomes were positive for us, in the sense that our company won both cases. Objectively, I also think the decisions were fair and appropriate based on the facts and evidence of the cases. I can’t comment on the circumstances of cases where I served as an arbiter, but I certainly think the outcomes were decided fairly.

“I feel very strongly that NGFA arbitration is a fair way to handle disputes. It allows laymen to present cases without lawyers, if they so desire. The cost is reasonable and much cheaper and faster than litigation. NGFA arbiters are selected for their experience and knowledge of the issues in dispute, so the parties can feel comfortable that they will get a fair decision.

“Considering the volume of trading in the ag industry – including producers – the small number of disputes speaks to the integrity of the participants and the NGFA arbitration system.”

“Part of the benefit of using NGFA’s arbitration system is that the arbitrators know how things work in the industry. It’s a very logical way to handle disputes.

“If you have a jury in a courtroom – people who are undoubtedly less familiar with the industry – it can be easy to sway them. Then it comes down to whichever side has the flashiest lawyer or makes the most interesting presentation. And that’s not what we’re after here.

“The arbitrators are decision-makers who understand what’s really going on, and if somebody is making an outrageous point, it will be scrutinized. People in the arbitration system understand the industry, so there’s less time spent educating and more time on what’s really happening with the dispute.

“Likewise, if we have a dispute wherein both parties are NGFA members, oftentimes it doesn’t even get to arbitration because we can open the rule book and find the answer. These situtations result in a lot of saved time and money.

“Overall, I absolutely recommend the arbitration system. It makes sense because it’s faster and cheaper than settling disputes through the legal system. Decisions are made for the right reasons, and they are reached the right way. I’m a lawyer, and I’ve won cases I should’ve lost. I’ve lost cases I should have won. And I think having an informed decision-maker who understands what’s going on saves you a lot of time and gets you better results.” 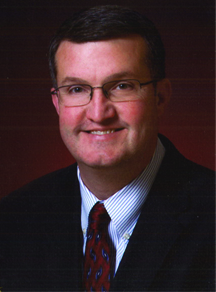 “As a 35-year commodity trader, I have experienced every aspect of the NGFA’s arbitration system. I have been on the side of plaintiff, defendant, and arbitrator. I also have served on the trade rules committee for many years.

“The nature of the disputes I have experienced have been as varied as the contracts we write every day, including, but not limited to: time of shipments, pricing, credit, payment terms, and quality and condition of commodities delivered.

“Very few people argue when they know they are wrong. Disputes arise because both sides see themselves as correct. Arbitration helps all parties involved see the points of a contract in a different light. Disputes arise most often from a lack of communication or understanding of the other party. I see arbitration as the most cost-efficient and time-efficient way of finding an amicable resolution when disputes arise.

“I always have felt the arbitration outcomes are correct and fair. The system is great at spelling out the needs and correctness of a contract, following the custom of the trade in contracting as well as the execution of the trade. Utilizing industry arbitrators adds a level of expertise in interpreting the intent of the contract as well as its execution.

“NGFA’s arbitration system adds an unquantifiable level of efficiency in both time and financial savings. Anyone who has tried to resolve a dispute through the legal system can attest that just trying to educate lawyers and judges about the intricacies and nuances of grain contracts and customs of the trade can be cumbersome and overwhelming.”

“I have had the honor of chairing several arbitration panels during my career. They are great learning experiences and reinforce the importance of proper documentation of trades you make with producers or other commercial companies.

“The NGFA Arbitration Rules were first adopted in 1901 to govern the resolution of disputes. While there have been amendments to the rules over the years due to changes in business practices, they remain as effective as ever.

“Cases are considered by three arbitrators chosen from NGFA members who have practical experience and no commercial stake in the issues between the two parties. Arbitrators apply the NGFA Trade Rules, contract language, and custom of the trade to formulate a decision based on the evidence presented by the two parties. The merits of the case are decided by experts in the grain business, something that would be very rare if the case was decided by our legal system.

“The very first case I was on took almost two and a half years from the time it was originally given to the panel of three, until we got all the way through the appeals decision. That’s fairly atypical, however. Once the case is presented to the panel, we recognize it’s an obligation to reach the resolution in a timely manner. Most of the time, disputes are settled was within a year of getting them.

“Arbitration Rules state that the NGFA will publish all decisions as a further means of educating the trade. I have found these to be great learning tools, not only to see what happened, but also to prevent your company from falling into a similar dispute.

“The NGFA Arbitration System is extraordinarily good for the industry. It has taught me many things regarding proper business practices and documentation. Being involved with the arbitration system was one of the best decisions of my career because, flat-out, you will learn so much about the business.” 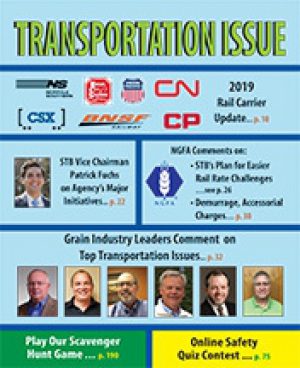 View this case study and more in the Grain Journal May/June 2019 magazine.