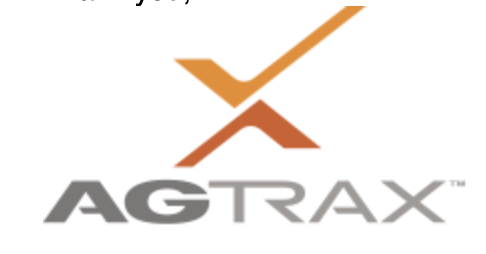 AgTrax, a global agribusiness software solutions company, headquartered in downtown Hutchinson, KS, announced that Jay Humphrey, Director of Information Technology, is scheduled to speak at the Oklahoma Agricultural Cooperative Council (OACC), CEO & Board Retreat, Tues., July 26 at 11:00 a.m. (Central Time) at Margaritaville Lake Resort-Lake of the Ozarks, Osage Beach, MO. The focus of the AgTrax sponsored Retreat will be on “Navigating changes in the cooperative business model, governance, and agriculture in general.”

The topic of Mr. Humphrey’s presentation will be on ‘Cybersecurity and the threat to Cooperatives;’ which is both timely and relevant, as the cyber division of the Federal Bureau of Investigation (FBI), released in April 20, 2022 that Agricultural cooperatives should be on high alert, and taking all possible precautions to safeguard their operations against cyberattacks.

Together, the FBI, the Cybersecurity and Infrastructure Security Agency (CISA) and the National Security Agency (NSA) have seen ransomware incidents against 14 of 16 critical infrastructure sectors in the United States, including food and agriculture, the defense industry, emergency services, government facilities, and information technology sectors. Two of the most recent attacks against the food and agriculture sector, one in February 2022 and one in March 2022, directly targeted feed mills and grain processors: